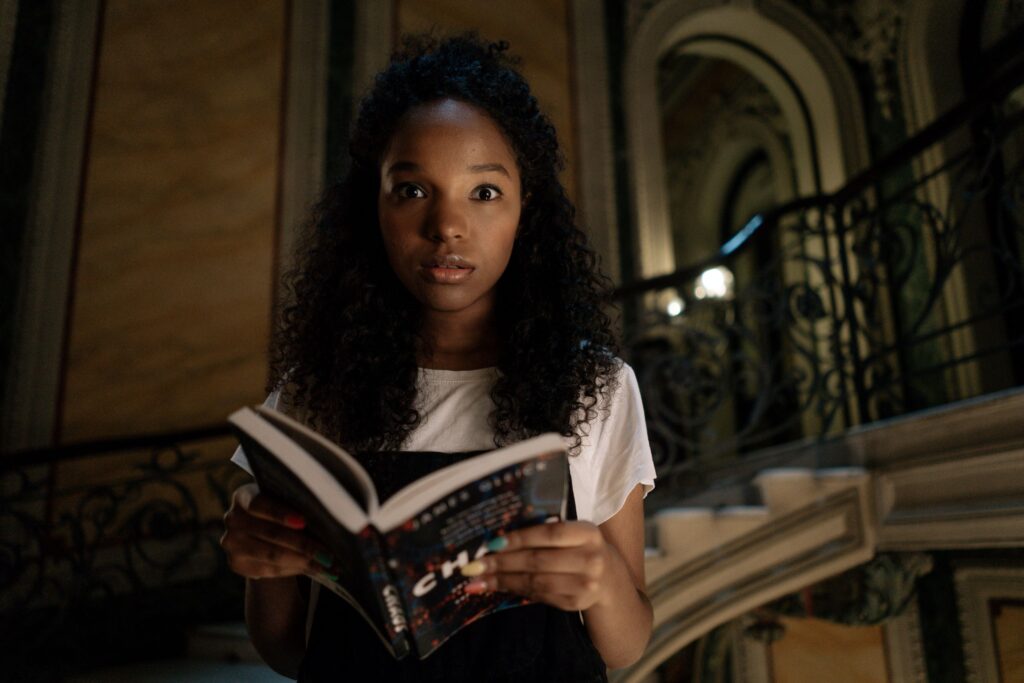 Photo by Alexander Grey In reality, most individuals have both good and bad, and everything in between. More importantly, black-and-white thinking limits humanity’s ability to see the truth. Generally, the human race has a vision problem. They only seem to see only two colors at a time. Everything they see and read is filtered through […] 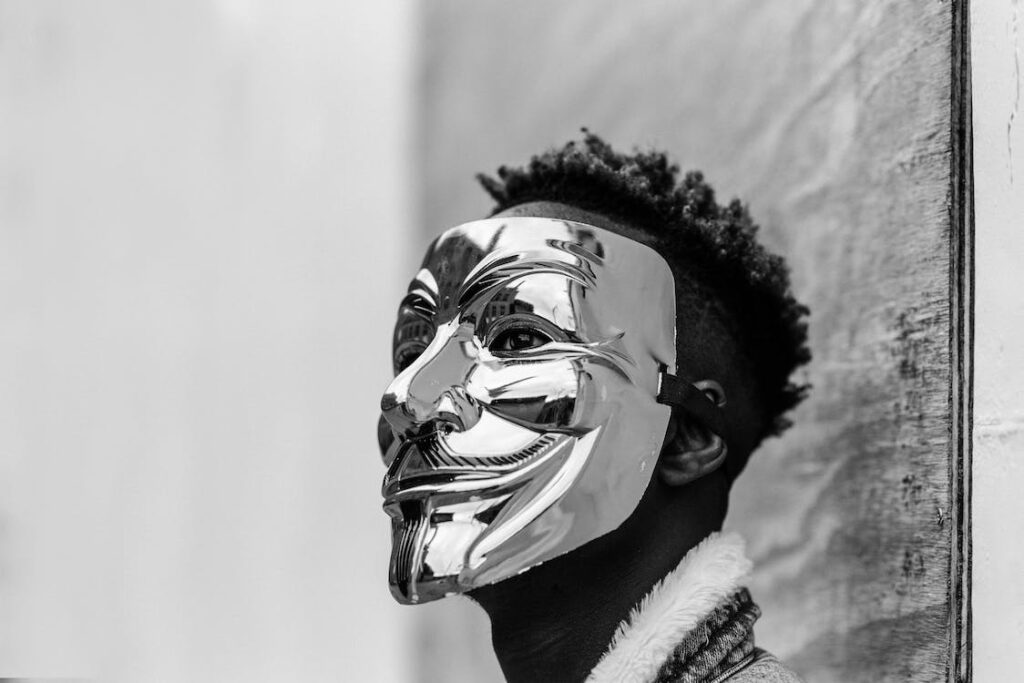 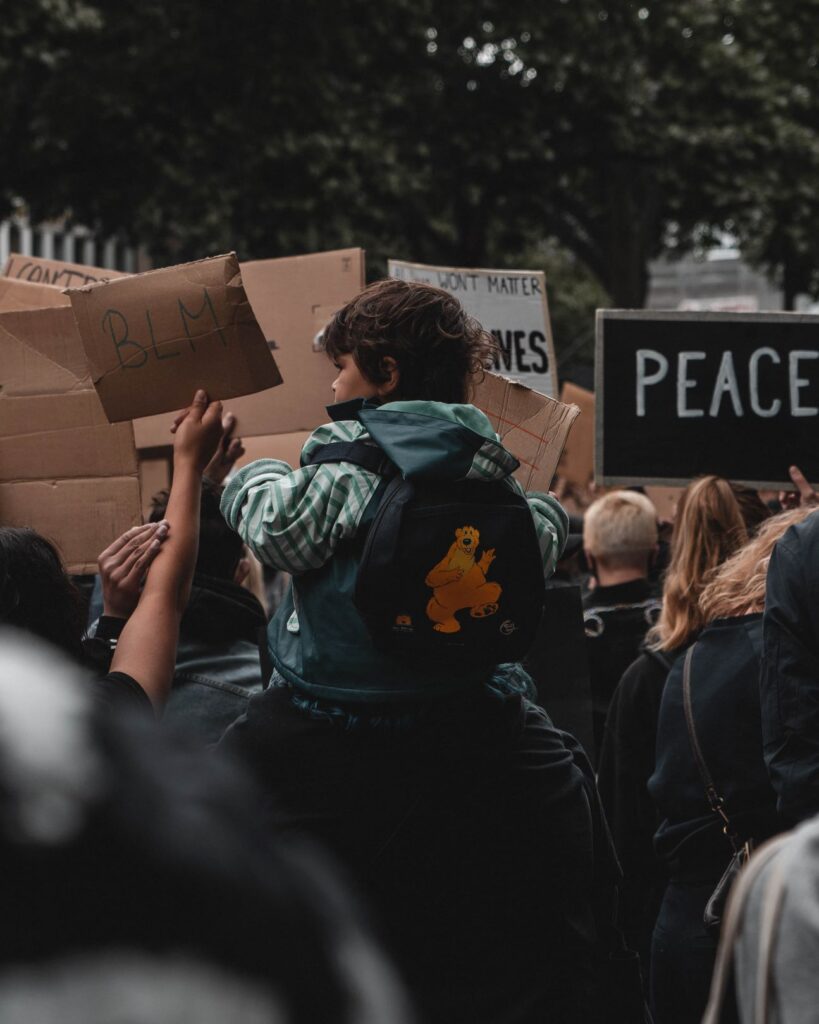 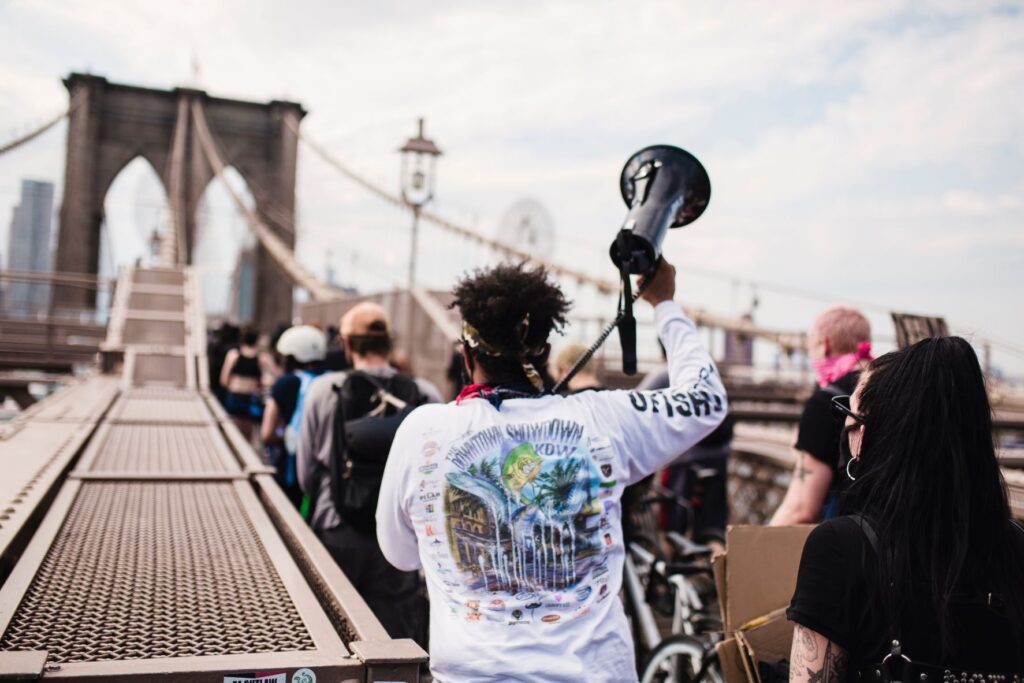 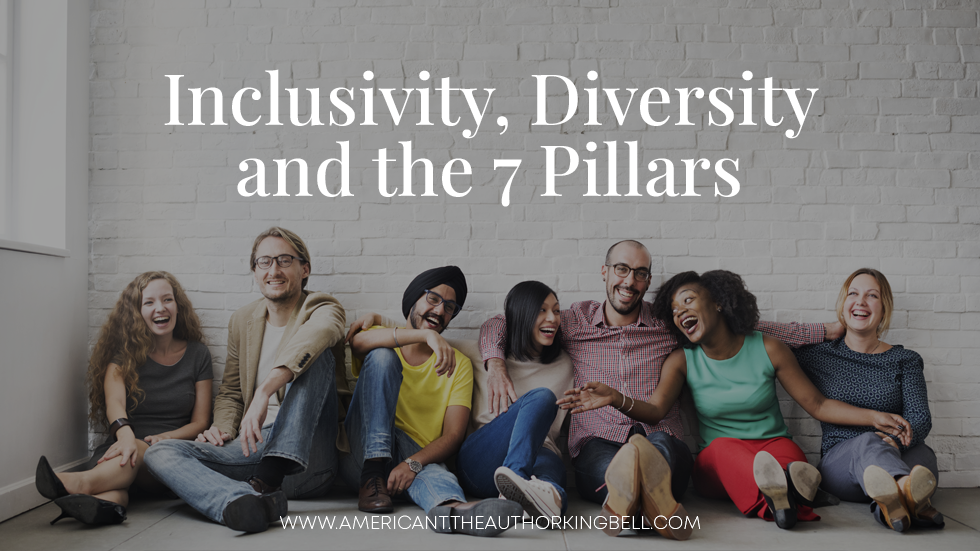 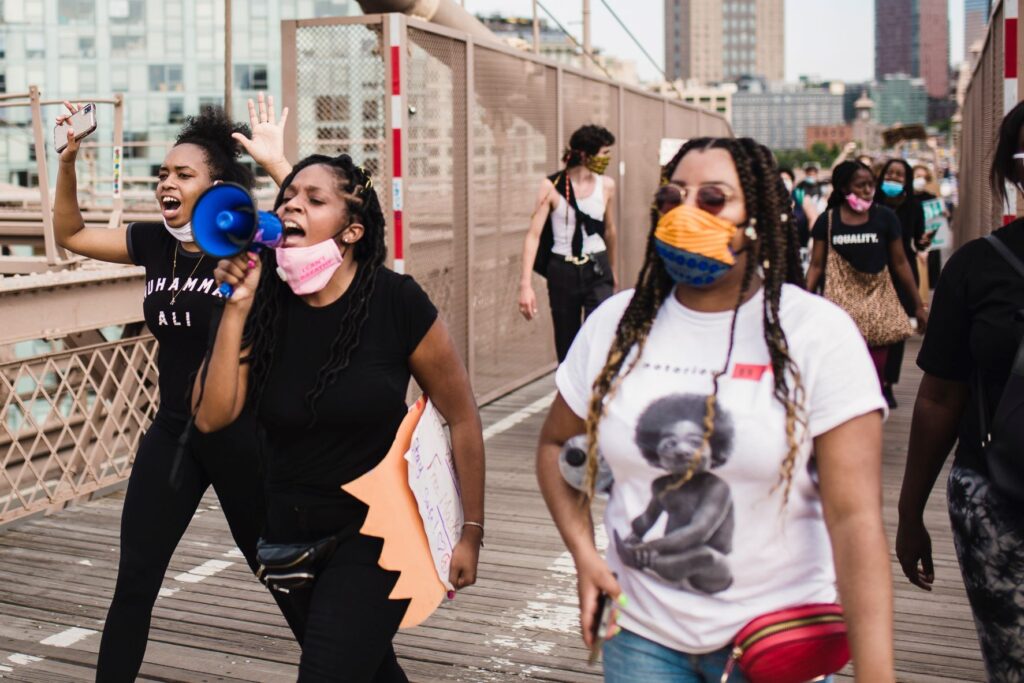